Health refers to the extent of a person’s physical, mental, and social well-being. This definition, taken from the World Health Organization’s treatment of health, emphasizes that health is a complex concept that involves not just the soundness of a person’s body but also the state of a person’s mind and the quality of the social environment in which she or he lives. The quality of the social environment in turn can affect a person’s physical and mental health, underscoring the importance of social factors for these twin aspects of our overall well-being.

Medicine is the social institution that seeks both to prevent, diagnose, and treat illness and to promote health as just defined. Dissatisfaction with the medical establishment has been growing. Part of this dissatisfaction stems from soaring health-care costs and what many perceive as insensitive stinginess by the health insurance industry, as the 2009 battle over health-care reform illustrated. Some of the dissatisfaction also reflects a growing view that the social and even spiritual realms of human existence play a key role in health and illness. This view has fueled renewed interest in alternative medicine. We return later to these many issues for the social institution of medicine.

The Sociological Approach to Health and Medicine

We usually think of health, illness, and medicine in individual terms. When a person becomes ill, we view the illness as a medical problem with biological causes, and a physician treats the individual accordingly. A sociological approach takes a different view. Unlike physicians, sociologists and other public health scholars do not try to understand why any one person becomes ill. Instead, they typically examine rates of illness to explain why people from certain social backgrounds are more likely than those from others to become sick. Here, as we will see, our social location in society—our social class, race and ethnicity, and gender—makes a critical difference. 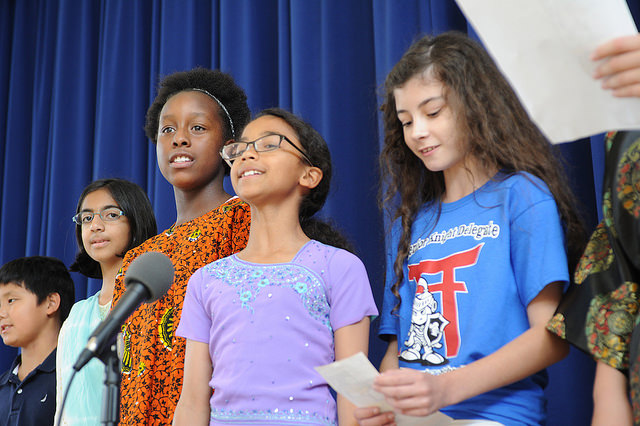 A sociological approach emphasizes that our social class, race and ethnicity, and gender, among other aspects of our social backgrounds, influence our levels of health and illness.

The fact that our social backgrounds affect our health may be difficult for many of us to accept. We all know someone, and often someone we love, who has died from a serious illness or currently suffers from one. There is always a “medical” cause of this person’s illness, and physicians do their best to try to cure it and prevent it from recurring. Sometimes they succeed; sometimes they fail. Whether someone suffers a serious illness is often simply a matter of bad luck or bad genes: we can do everything right and still become ill. In saying that our social backgrounds affect our health, sociologists do not deny any of these possibilities. They simply remind us that our social backgrounds also play an important role (Cockerham, 2009).

A sociological approach also emphasizes that a society’s culture shapes its understanding of health and illness and practice of medicine. In particular, culture shapes a society’s perceptions of what it means to be healthy or ill, the reasons to which it attributes illness, and the ways in which it tries to keep its members healthy and to cure those who are sick (Hahn & Inborn, 2009). Knowing about a society’s culture, then, helps us to understand how it perceives health and healing. By the same token, knowing about a society’s health and medicine helps us to understand important aspects of its culture.

An interesting example of culture in this regard is seen in Japan’s aversion to organ transplants, which are much less common in that nation than in other wealthy nations. Japanese families dislike disfiguring the bodies of the dead, even for autopsies, which are also much less common in Japan than other nations. This cultural view often prompts them to refuse permission for organ transplants when a family member dies, and it leads many Japanese to refuse to designate themselves as potential organ donors (Sehata & Kimura, 2009; Shinzo, 2004).

As culture changes over time, it is also true that perceptions of health and medicine may also change. Recall from Chapter 2 “Eye on Society: Doing Sociological Research” that physicians in top medical schools a century ago advised women not to go to college because the stress of higher education would disrupt their menstrual cycles (Ehrenreich & English, 2005). This nonsensical advice reflected the sexism of the times, and we no longer accept it now, but it also shows that what it means to be healthy or ill can change as a society’s culture changes.

A society’s culture matters in these various ways, but so does its social structure, in particular its level of economic development and extent of government involvement in health-care delivery. As we will see, poor societies have much worse health than richer societies. At the same time, richer societies have certain health risks and health problems, such as pollution and liver disease (brought on by high alcohol use), that poor societies avoid. The degree of government involvement in health-care delivery also matters: as we will also see, the United States lags behind many Western European nations in several health indicators, in part because the latter nations provide much more national health care than does the United States. Although illness is often a matter of bad luck or bad genes, the society we live in can nonetheless affect our chances of becoming and staying ill.