We have commented that population change is an important source of other changes in society. The study of population is so significant that it occupies a special subfield within sociology called demography. To be more precise, demography is the study of changes in the size and composition of population. It encompasses several concepts: fertility and birth rates, mortality and death rates, and migration (Weeks, 2012). Let’s look at each of these briefly.

Between 2011 and 2012, we reached a population milestone of 7 billion humans on the earth’s surface. The rapidity with which this happened demonstrated an exponential increase from the time it took to grow from 5 billion to 6 billion people. In short, the planet is filling up. How quickly will we go from 7 billion to 8 billion? How will that population be distributed? Where is population the highest? Where is it slowing down? Where will people live? To explore these questions, we turn to demography, or the study of populations. Three of the most important components that affect the issues above are fertility, mortality, and migration. 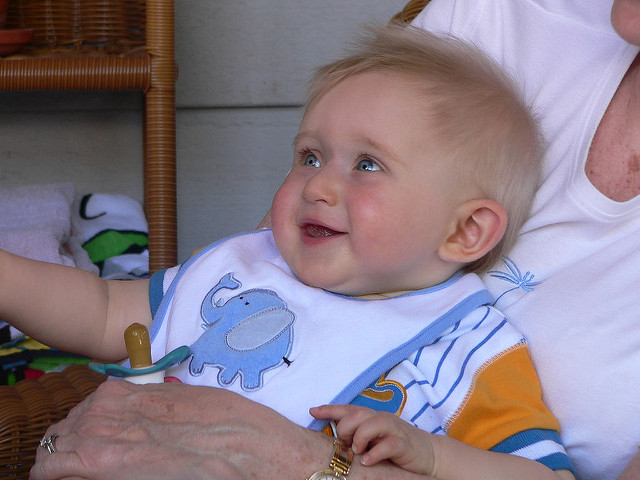 Just as fertility measures childbearing, the mortality rate is a measure of the number of people who die. Demographers measure it with the crude death rate, the number of deaths for every 1,000 people in a population in a given year. To determine the crude death rate, the number of deaths is divided by the population size, and this result is then multiplied by 1,000. In 2006 the United States had slightly more than 2.4 million deaths for a crude death rate of 8.1 deaths for every 1,000 persons. We call this a “crude” death rate because the denominator, population size, consists of the total population and does not take its age distribution into account. All things equal, a society with a higher proportion of older people should have a higher crude death rate. Demographers often calculate age–adjusted death rates that adjust for a population’s age distribution. When analyzed together, fertility and mortality rates help researchers understand the overall growth occurring in a population.

Another key element in studying populations is the movement of people into and out of an area. Migration may take the form of immigration, which describes movement into an area to take up permanent residence, or emigration, which refers to movement out of an area to another place of permanent residence. Migration might be voluntary (as when college students study abroad), involuntary (as when Syrians evacuated war-torn areas), or forced (as when many Native American tribes were removed from the lands they’d lived in for generations).

Migration can also be either domestic or international in scope. Domestic migration happens within a country’s national borders, as when retired people from the northeastern United States move to Florida or the Southwest. International migration happens across national borders. When international immigration is heavy, as it has been into the United States and Western Europe in the last few decades, the effect on population growth and other aspects of national life can be significant. Domestic migration can also have a large impact. The great migration of African Americans from the South into northern cities during the first half of the 20th century changed many aspects of those cities’ lives (Berlin, 2010). Meanwhile, the movement during the past few decades of northerners into the South and Southwest also had quite an impact: the housing market initially exploded, for example, and traffic increased.